Home / News
Reach growing and incisiveness on the most profitable target for TV channels. The numbers of Studio Barometro. 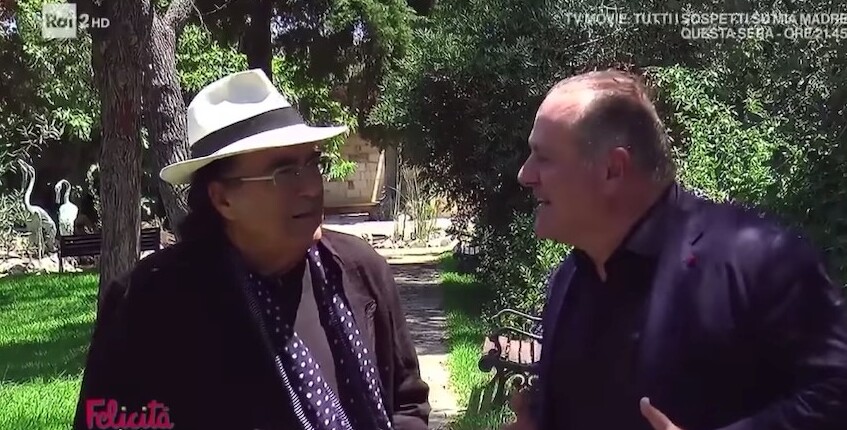 The TV ratings and Auditel data of Felicità - The season of good news, a summer program conceived and conducted by Pascal Vicedomini, were extremely gratifying for Rai2. According to a report by Studio Barometro, in the ten first-run episodes broadcast in the morning slot, the broadcast reached an average audience of 4% (205,000 viewers) and an average per episode of 670,000 contacts. But it is the more "technical" data that is rather surprising.

The data of the Barometer Study
If we add the thirteen repeats broadcast: nine in the late evening and four in the morning slot, the overall result of each episode reaches an average of 6.8% share (345,000 spectators) with 1,890,000 reach. The total number of contacts reached from the first season is equal to 12,100,000 individuals.

As regards listening positioning, it emerges that the program has a more accentuated penetration among those responsible for purchases, among individuals belonging to the highest socio-economic class (high spending); among women and in Central and Northern Italy. In simple words, Happiness - The good news season was particularly successful on the target that was more attractive to sponsors and therefore more profitable for Rai in terms of advertising revenues.

Satisfactory results, therefore, for Felicità - The season of good news. Which, in the intentions of the author, wanted to bring a wave of lightness to the schedule dominated by virologists and epidemiologists and war bulletins.

Peering into the winter schedules of the Rai networks, Vicedomini once again proved to be a man of facts and solutions and not of chatter. A useful tool, in short, to arouse the interest of the public even in the most critical time slots, a TV "Jolly", able to grind plays and moreover on the most coveted target. As shown by the data obtained in the difficult Saturday summer morning slot.