Home / News
Disaggregated analyzes for Biden and Trump point to an increasingly polarized nation - Fox News dominated the ratings for the Republican convention and MSNBC was the clear number 1 for the Democratic convention. 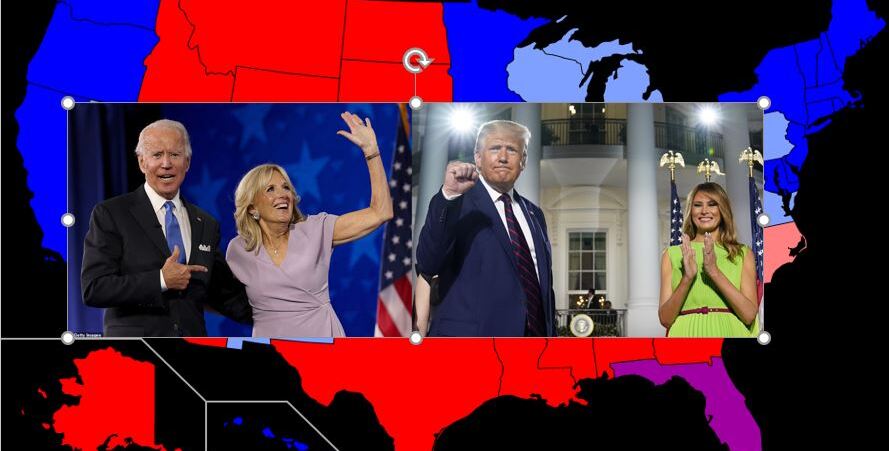 NEW YORK (AP) - In the challenge for attention at their Democrat and Republican convention held in August, Democrat Joe Biden can claim the right to brag that he has won, albeit by measure, over President Donald Trump in the TV audience challenge.

Detection company Nielsen said 23.8 million viewers watched the last hour of the Republican convention on Thursday, Aug. 27, when Trump delivered his acceptance speech in front of an audience gathered outdoors in front of the South Lawn of the White House.

A week earlier, on Thursday August 20, 24.6 million people had seen Joe Biden accept the Democratic candidacy on TV, speaking from his home state of Delaware.More people are likely to stream the closing rallies. of the two candidates, but there is currently no reliable measurement of such viewers by third parties in the United States either.

Due to coronavirus, the television programs that followed the two conventions recorded a drastic drop in audience, compared to the more traditional conventions in which Donald Trump and Hillary Clinton competed in 2016.